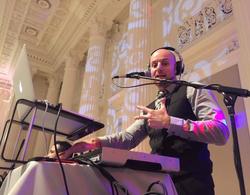 The Arabic DJ started in 1999 when founder, Lebanese-American born Marc Nehme, unleashed his talent and passion for music, entertainment and technology. Marc had always been passionate in listening to American Hip-Hop and R&B music while also listening to legendary Middle Eastern singers Fairouz and Abd El Halim. Some of Marc's favorite artists include American artists such as the Notorious BIG and Pitbull and Middle Eastern singers such as Fares Karam, Adam and Najwa Keram.

As a college student majoring in Computer Science, Marc started to utilize technology to his advantage. While other DJs were still using turntables and CD players, Marc combined DJ gear with laptop computers as he is one of the first generation of DJs who started using computer technology for music entertainment. Utilizing the top computer hardware/software products on the market, Marc was able to bring together American and Middle Eastern songs with other International flavors such as Latin music.

The music entertainment phenomenon known as The Arabic DJ was then born, providing quality music and seamless mixing, leading to an energetic, non-stop party that has guests buzzing about the event for years to come! For years he has been dazzling crowds at weddings and special occasions. With The Arabic DJ, you get superior music, a diverse variety of songs and a professional speaker who can either hype up the crowd or keep your occasion low key.

In addition to speaking the Arabic language fluently, Marc is also a former professional Middle Eastern musician who played the "tabla" and "katim" percussion instruments live on stage at various locations in the New England area. This helped contribute to his expertise and precision in Middle Eastern music. Marc also holds a Bachelor's Degree in Computer Science, which strengthened his expertise in computer technology and allows him to leverage that expertise for the benefit of his music performances.​ 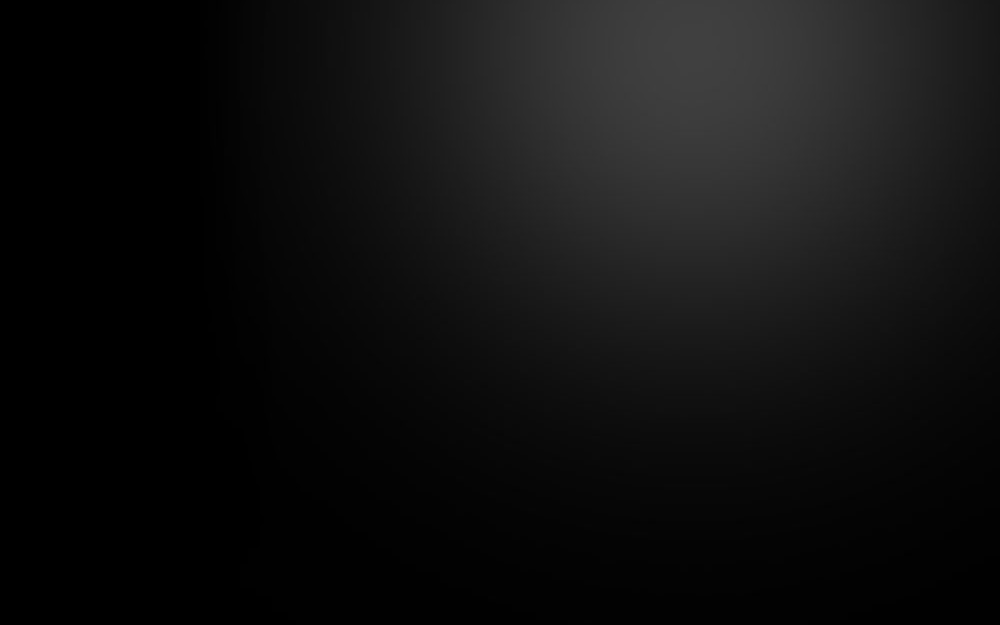